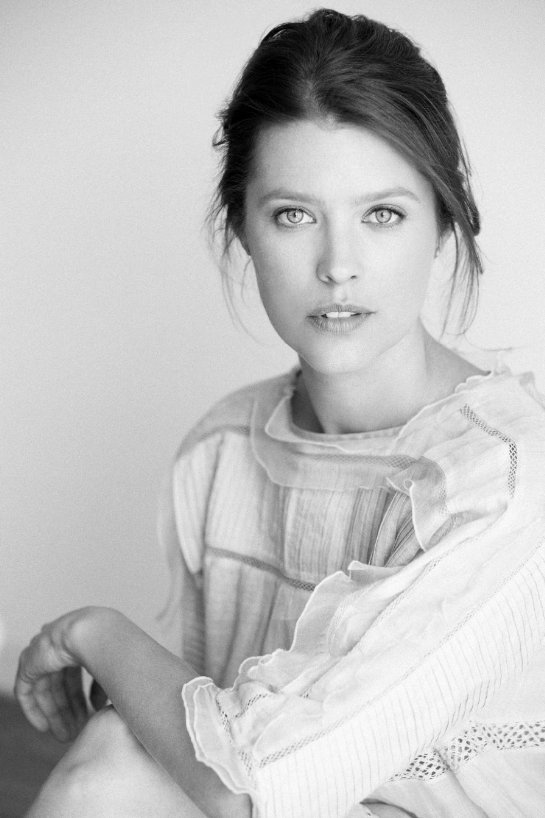 Audrey is a Barbizon Ft. Worth graduate. She began her career in modeling and has been featured in advertisements for Armani, Gap, Biotherm, Target and American Eagle Outfitters. Her TV and movie credits include: 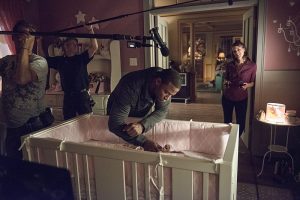 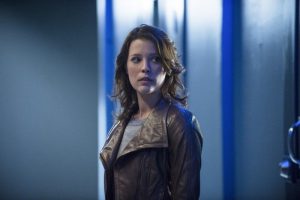